Dr Teh Kok Peng, D.Phil., BA, was President of GIC Special Investments from April 1999 to June 2011, and remained an Adviser for two years after that.

Prior to that, he was concurrently a deputy managing director of GIC and the Monetary Authority of Singapore. Dr Teh obtained a first class honours economics degree at La Trobe University in Australia, a D.Phil. at Nuffield College, Oxford University, and attended the AMP course at Harvard Business School in 1989. He began his career with the World Bank in 1975 under its Young Professionals Program. 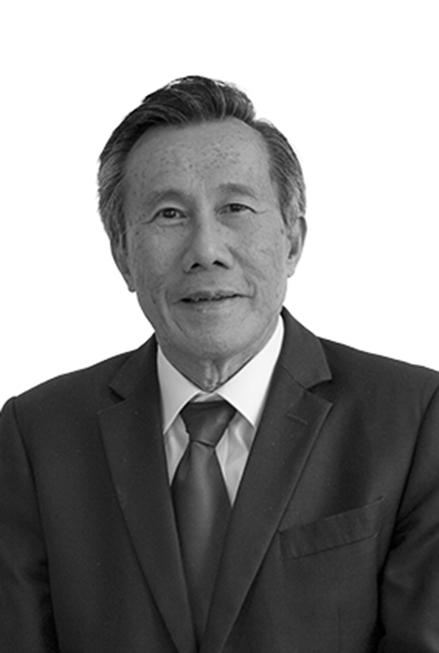