Heidi joined Campbell Lutyens as an Advisory Director in 2018 and is the Chief Executive Officer of International Capital Strategies.

She is also an Adjunct Senior Fellow at the Council on Foreign Relations. Previously, Ms. Crebo-Rediker served as the State Department’s first Chief Economist, an Assistant Secretary level position, where she provided advice and analysis to the Secretary on a wide range of foreign policy issues having a significant economic, market or financial component.

Before this, Ms. Crebo-Rediker was the Chief of International Finance and Economics for the Senate Committee on Foreign Relations, following nearly two decades in Europe as a senior investment banker, working in both developed and emerging markets.

Ms. Crebo-Rediker was named one of the "Top 25 Women in Business" by The Wall Street Journal Europe.  She holds degrees from Dartmouth College and the London School of Economics. She is based in Washington, DC. 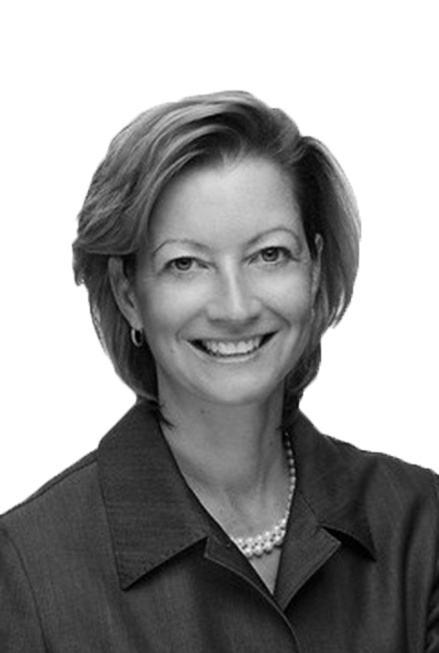