James joined Campbell Lutyens in 2011 to lead the infrastructure practice and was most recently Vice Chairman, Infrastructure. He became an Advisory Director in 2020.

James has 35 years’ experience in financial markets, both public and private.

Prior to Campbell Lutyens, he spent 23 years as a financing banker with  Goldman Sachs, Merrill Lynch and SGWarburg.  He also spent three years at HMTreasury with responsibility for the financing strategy of the major infrastructure projects.

He recently joined Federated Hermes Infrastructure as a partner responsible for investor relations and capital raising.  He is also a non-executive director of the Hyde Group, a major provider of affordable housing in the south of England.

James has a BA in Economics from Durham University. 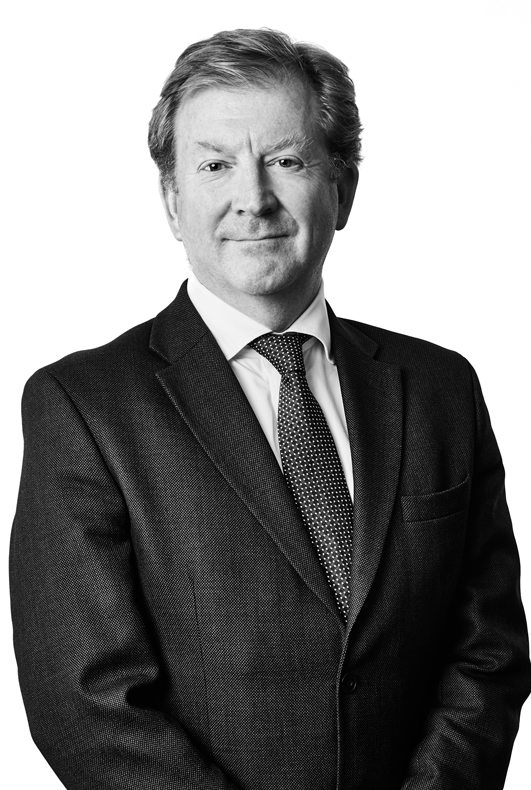