Peter became an advisory director of Campbell Lutyens in 2009. Until his retirement in 2009, he was Executive Vice President and Vice Chairman of the Board of Directors of Chevron Corporation, one of the world's largest energy companies.

He joined Chevron in 1973 and over his 36-year career he had a wide variety of responsibilities, including the leadership of Chevron's worldwide exploration and production and global gas businesses, corporate strategic planning and corporate policy, government and public affairs.

He is currently a non-executive director of Jacobs Engineering Group and of Sasol Limited. He is a member of the Board of Trustees at The International House at UC Berkeley where he is founder of the Robertson Center for Intercultural Leadership. He serves in advisory roles with several companies and has served on the Boards of Dynegy Inc., Universal Pegasus and Caltex Petroleum. He is a past chairman of the US Energy Association, the US Saudi Arabian Business Council and the World Affairs Council of Northern California.

A native of Edinburgh, Scotland, he holds a Bachelor's Degree in Mechanical Engineering from Edinburgh University and an MBA from the University of Pennsylvania, Wharton School, where he was a Thouron Scholar. 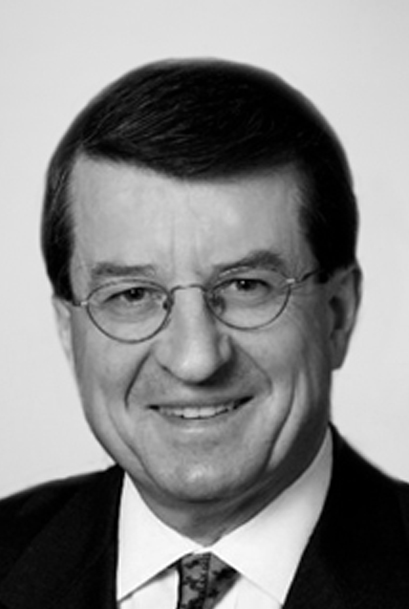