Sir Peter was British Ambassador to the United States from January 2012 until January 2016, when he moved to Harvard's Kennedy School of Government for a term as Resident Fellow at the Institute of Politics and Senior Fellow at the Belfer Center for Science and International Affairs.

He was previously Ambassador to France from 2007-2012 and Ambassador to Turkey from 2002-2006. He is now an independent Non-Executive with Ernst & Young LLP, Vice-Chairman of Tellus Matrix LLP, a Fellow of the Atlantic Council and Chatham House and member of a number of advisory boards.

Westmacott’s 43-year career in the British Diplomatic Service included four years in Iran (before the Revolution), 18 months at the European Commission in Brussels, and previous postings to Washington, Paris and Ankara. From 1990-93 he was Deputy Private Secretary to HRH The Prince of Wales before spending 3 years as the Foreign and Commonwealth Office’s Director Americas. 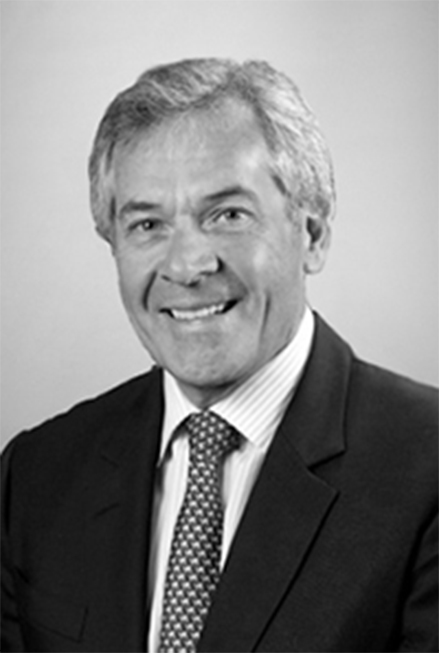