Tom is chief executive of a group of private companies focused on building materials and waste management and renewables infrastructure.

He is an Honorary Alderman of The Royal Borough of Kensington & Chelsea, a London Borough which was one of the few European public authorities rated AAA by Standard & Poors for the six years when he was Cabinet Member with responsibility for its finances.

Previously he had spent ten years at Credit Suisse First Boston specialising in international mergers and acquisitions and in technical and financial engineering. 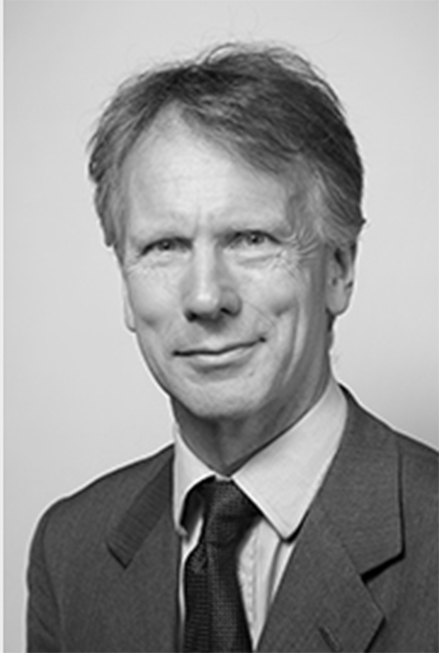