Wayne Kozun is the Chief Investment Officer of Forthlane Partners, a multi-family office based in Toronto, Canada, whose mission is to professionalize and humanize how families engage with their wealth and each other.

Previously, Wayne spent 22 years at the Ontario Teachers’ Pension Plan, where he last served as the Senior Vice-President of Public Equities. In previous roles, Wayne led the Fixed Income & Alternatives and Tactical Asset Allocation departments of OTPP. In these roles he oversaw C$75 billion of assets. Wayne currently serves on the board of the Institute for Quantum Computing in Waterloo, Canada and the Michael Garron Hospital Foundation in Toronto.

He has served on several boards in the past, including Camelot UK Lottery, Maple Leaf Foods and PPI. He holds a BESc from Western University and an MBA from the Ivey School of Business. 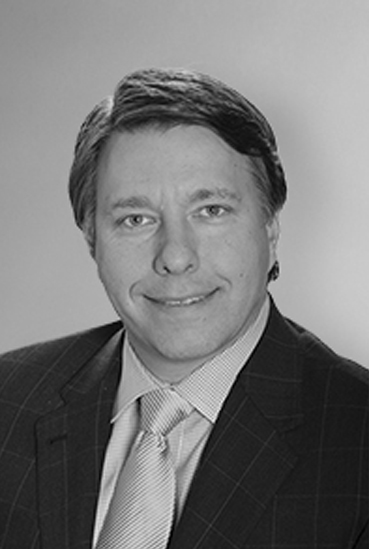