Conrad Yan joined Campbell Lutyens in 2010 and is a senior member of the Asia Pacific team.

Conrad established Campbell Lutyens' Hong Kong office in 2010 and built one of the largest placement advisory teams in the region. He has over 20 years of experience in the private equity and infrastructure fund raising business in Asia.

Prior to joining Campbell Lutyens, Conrad worked at Credit Suisse Asset Management where he was a Managing Director and Head of Regional Institutional Distribution, Asia Pacific. He previously worked at AIG Investments having started his career with Fidelity in Hong Kong. Conrad holds a Bachelor of Science degree and an MBA degree from the Leonard N. Stern School of Business, New York University. He is also a CFA charterholder and was the founding chair of Global Investment Performance Standard (GIPS) sub-committee under the Hong Kong Chapter.

Conrad is a Board Member of the Pacific Pension & Investment Institute (PPI), a global organization with members from the leading pension funds, sovereign wealth funds, endowments and foundations in the world. 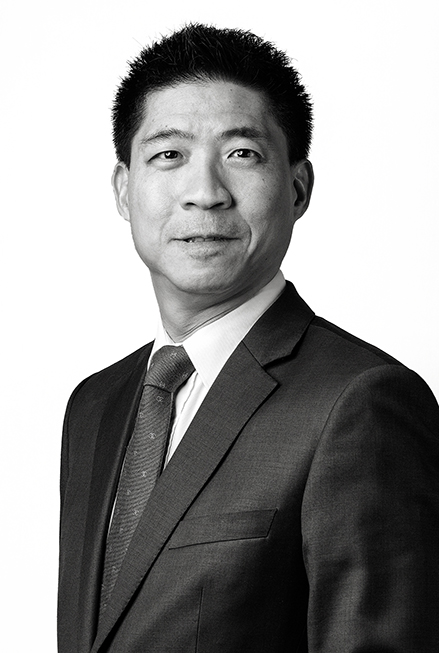