Prior to this, Donna worked as an Associate in Investment Support in the Private Markets team at Universities Superannuation Scheme (USS) in London, focussing on deal flow and post investment closing information. She was extensively involved in the implementation of USS's CRM project and initially set up the administration team and processes at the start of the private equity programme in 2008. 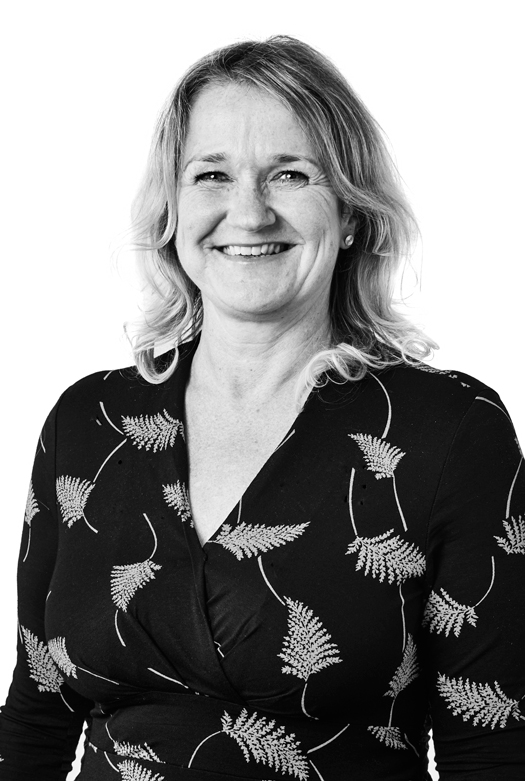 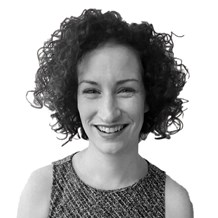