Richard Allsopp joined Campbell Lutyens in 2009 and led the primary fundraising business until 2019.

Richard led the development of the firm’s primary placement business into one of the leading and most respected players in the industry. He has also been responsible for leading fundraisings in both the US and Europe across venture, buyout and infrastructure for some of our major clients. As Vice Chairman he supports the Partners on strategy and business development as well as continuing to advise certain clients.

Prior to joining Campbell Lutyens, Richard was Global Head of the Private Equity Funds Group at UBS for 10 years, until 2008 when he joined Babcock & Brown to establish an internal fundraising capability. In 2009, he spun out with the European team to found Arcus Infrastructure Partners. Prior to UBS, Richard spent ten years specialising in emerging market equities, closed-end funds and investment trusts, including a period resident in Asia. 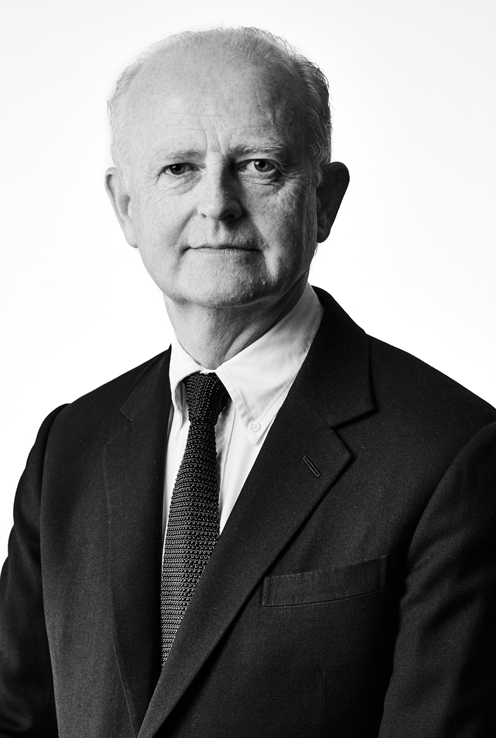