Rishi joined Campbell Lutyens in 2011 and is Head of Sales in North America. He is also responsible for institutional relationships in the Midwest and is a member of the Management Committee.

Prior to joining the placement team in the US, Rishi was part of the Campbell Lutyens secondary advisory team in London.

Previously, Rishi worked at Blackstone Advisory Partners for six years in New York and London, including working closely with the firm’s senior management on Blackstone Group’s Initial Public Offering in 2007. Rishi holds an MBA from London Business School, where he was a Student Award winner, and a degree in Finance from New York University. 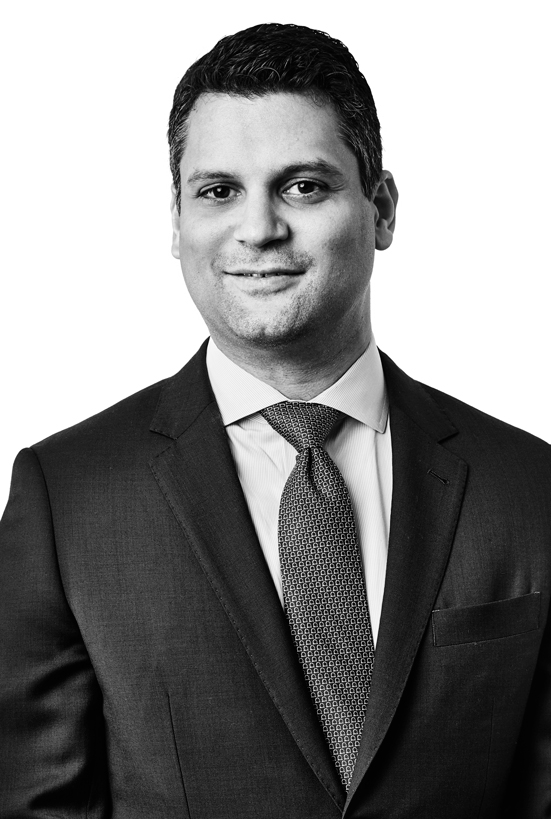