Campbell Lutyens has worked in partnership with Meridiam since the launch of its first fund in 2005, an innovative 25-year fund designed to invest in greenfield infrastructure.

Since 2005, Campbell Lutyens and Meridiam have raised six funds together, as Meridiam has grown from its original European base into North America and, more recently, Africa.

Meridiam Infrastructure Africa Fund (MIAF) closed in March 2019 at €546m, above its hard-cap of €510 million, following a reopening of the fund.

Campbell Lutyens worked with Meridiam on the initial fundraise of MIAF in 2015, closing on €207 million. This was fully committed two years before the end of the investment period. Given the speed of deployment and a number of follow-on opportunities in the existing portfolio, Campbell Lutyens advised Meridiam to re-open the fund rather than raise a successor blindpool fund, which enabled new investors to access the existing portfolio of 14 assets.

More than 70% of commitments to the fund are from private investors, including leading pension funds and insurers, with the remaining 30% from development banks including the EIB, CDC Group, Proparco and OPIC.

MIAF focuses on developing clean energy, mobility and social infrastructure on a long-term, sustainable basis. Embedded throughout Meridiam’s investment process and the portfolio is an impact framework focused on delivering the UN Sustainable Development Goals. Notably, this was the first dedicated impact fundraising that Campbell Lutyens has advised on.

In total, Campbell Lutyens has worked with Meridiam on nine transactions spanning both primary fundraises and secondary offerings totalling in excess of €5 billion of capital. 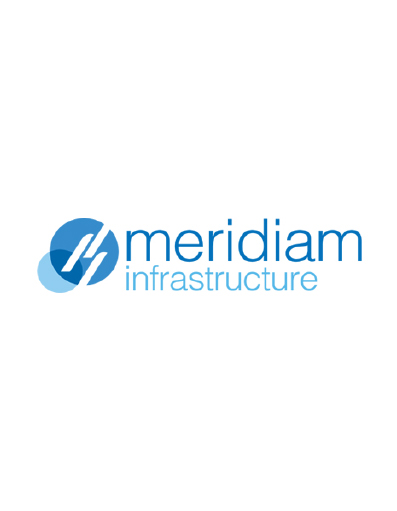