Campbell Lutyens is delighted to report the final close of the IK Small Cap I Fund at its hard cap of €277m.

The fund is IK’s debut vehicle dedicated to the small cap space, targeting companies valued at less than €100m operating in IK’s core markets of the Nordics, France & Benelux and DACH.

The fund received strong support from both existing IK investors and new LPs. The majority of capital was sourced from Europe and North America with the balance coming from Asia. The investor base is well diversified and includes government agencies, pension funds, funds of funds, asset managers and endowments. 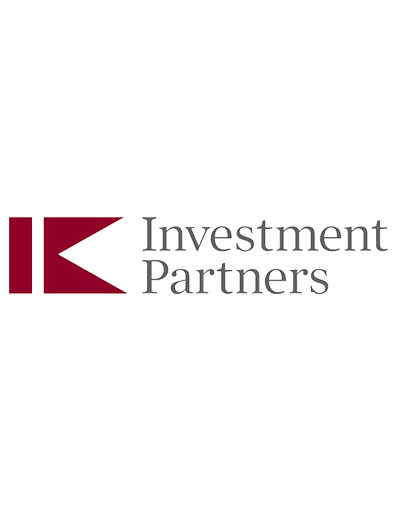