Campbell Lutyens is pleased to announce that Christoffer Davidsson, James Wardlaw and Greg Wiener have been selected for Infrastructure Investor's top 20 Rainmakers ranking.

The list recognises leading fundraisers in the infrastructure space and is based on nominations from industry peers.

James is based in Campbell Lutyens' London office. He joined in 2011 and is a senior member of the firm's infrastructure business. 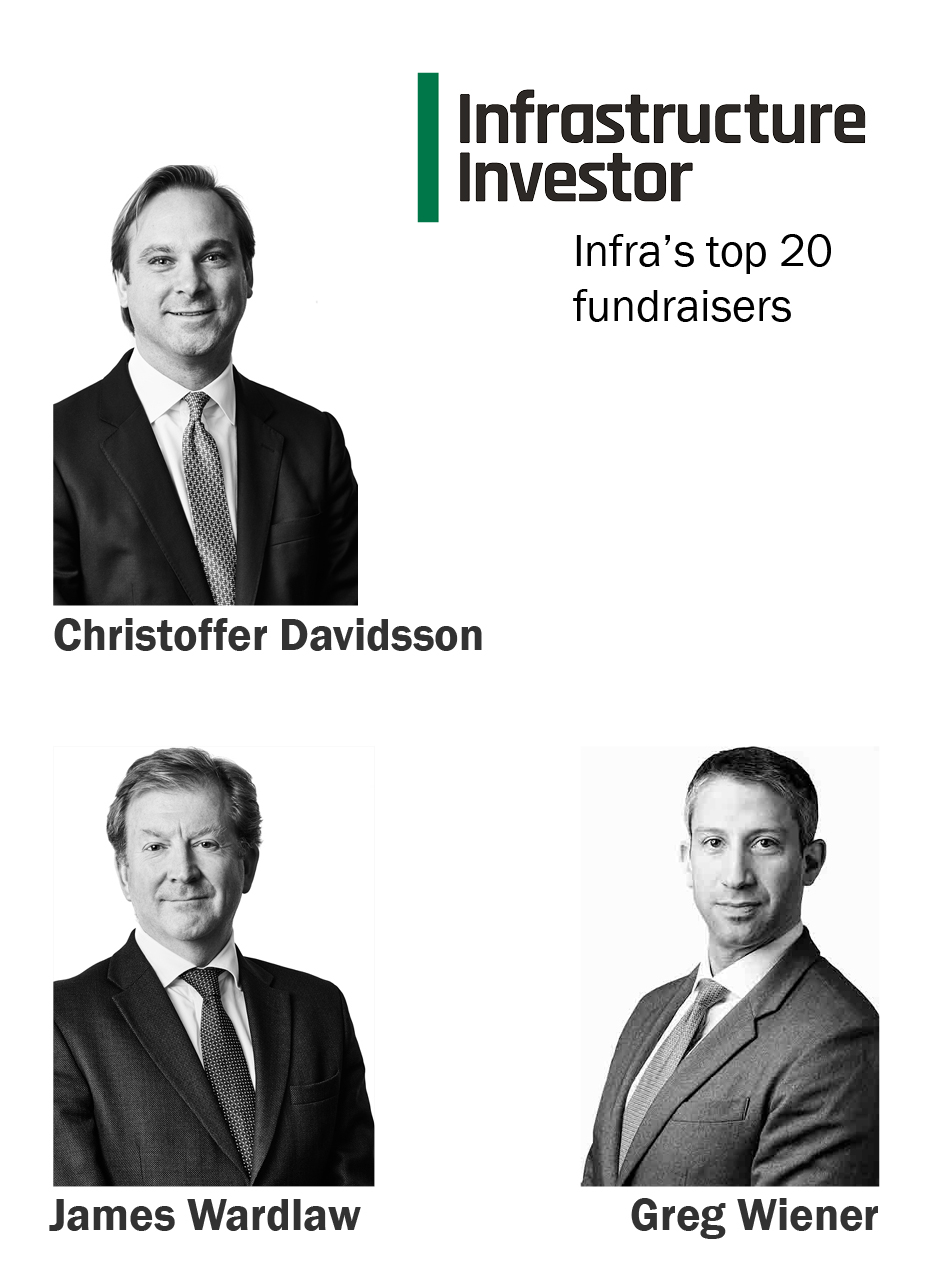