Ben Pearce has been named one of the rising stars under 40 in European private equity by Private Equity News.

Ben has played a key role in building the firm’s secondaries team and has advised on over 30 deals worth more than $15 billion since he joined in 2007. The publication notes that he 'has led on some of the most groundbreaking deals done in European secondaries,' including Nordic Capital’s $3bn continuation fund, still the largest ever GP-led transaction. 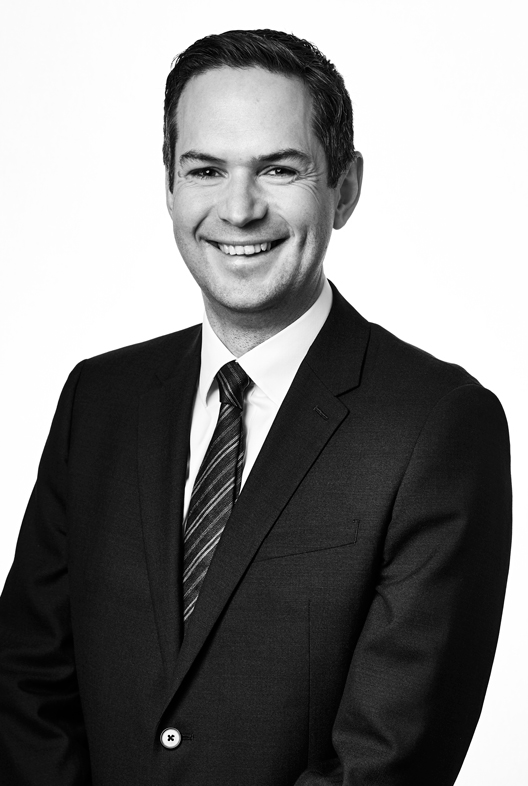