Campbell Lutyens, one of the leading global private capital advisors, is pleased to announce the appointment of two new Partners to its global leadership team, in Europe and North America.

Jeffrey Griffiths is based in London and has been instrumental in the development of the firm’s private credit practice, which he co-heads with Richard von Gusovius. He has 20 years of experience in financial services, having worked with several leading financial institutions. He joined Campbell Lutyens in 2016 and has since advised notable private credit managers including Benefit Street Partners, Apera, Kartesia and White Oak.

In addition, Karim Boueiz, Ana Dicu and Stephen Henderson have been promoted to Managing Director. Karim, who is based in London, joined the firm in 2018 and is a member of the fund placement team with a focus on investor relationships in France, the Middle East and southern Europe. Ana, also based in London, has been with the firm for five years advising on secondary transactions, principally in Europe. Stephen is based in the firm’s New York office and advises on secondary transactions in North America, having joined the firm in 2018. 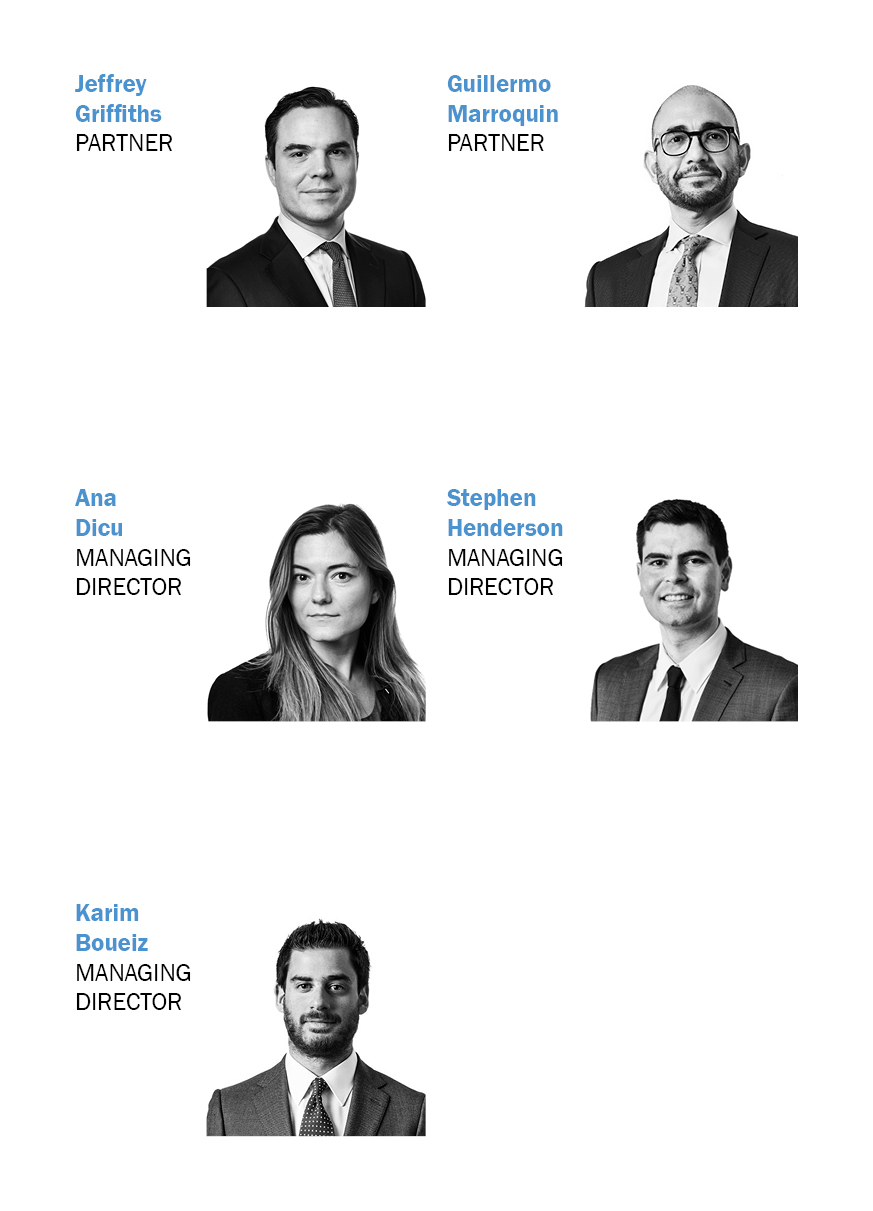