Campbell Lutyens is pleased to announce it has hired Darren O’Brien as a Principal in its Chicago office, further strengthening its secondary advisory team in North America.

The firm’s US based secondaries team was established in 2017 and has advised on US$10.3 billion of transactions over the past four years.

Darren has more than 14 years of experience, primarily in private equity and investment banking. He was most recently a Partner at Origami Capital Partners. Previously, he worked at WL Ross & Co., Brookfield Asset Management and Citigroup. He holds an MBA from Yale School of Management.

“We’re delighted to welcome Darren to the team,” said Gerald Cooper, Partner and head of secondaries in North America. “His transaction experience will be valuable in supporting the further growth of our secondary advisory business in North America, as we see a notable increase in activity among both GPs and LPs, particularly in the Midwest where Darren will be based.”

Campbell Lutyens has one of the largest secondary advisory teams globally, advising on innovative and complex transactions across private equity, infrastructure and private credit. 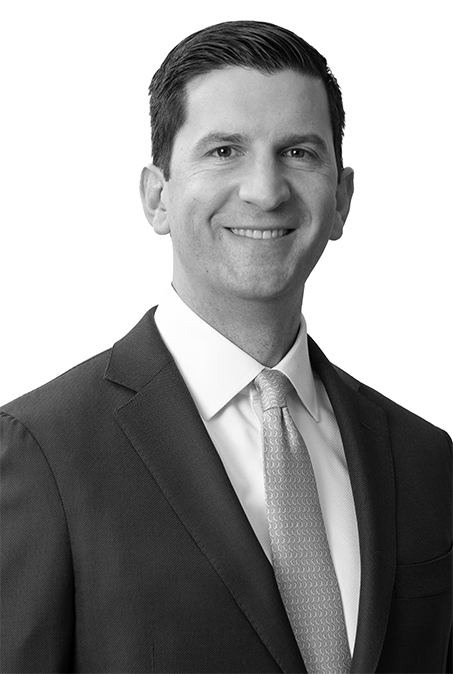