Erica joined Campbell Lutyens in 2015 as an Executive Assistant in the New York office.

Prior to this, Erica worked in the hospitality industry for 10 years where she was the Business Center Manager in hotels such as the New York Palace and Four Seasons in New York. Erica has a bachelor’s degree in Sociology from the State University of New York in Purchase and speaks fluent Spanish. 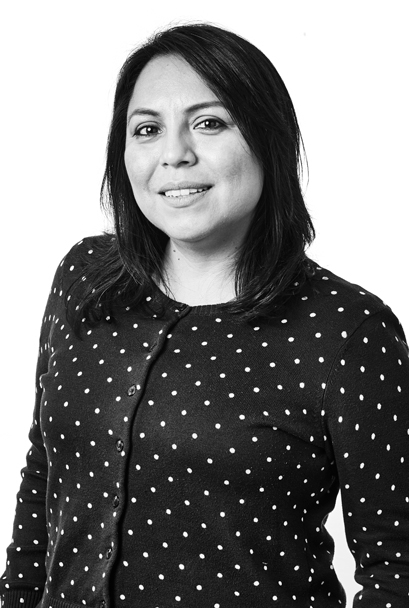