Gerald joined Campbell Lutyens in 2016 and is head of the firm’s secondary advisory practice in North America. He is also a member of the Management Committee.

During his time with Campbell Lutyens, he has built the North America secondaries team to become one of the largest and most respected in the industry. He has also led a number of major secondary mandates for blue chip US institutional investors as well as for leading GPs on the creation of continuation funds. Gerald has advised on over $20 billion worth of secondary transactions including both LP focused and GP-led mandates.

Prior to joining Campbell Lutyens, Gerald spent 12 years at UBS advising on secondary transactions, most recently as Global Co-head of Secondary Advisory in the Private Funds Group in New York. Before specializing in the secondary market, Gerald worked at Advantage Capital Partners focusing on direct investments in the Midwest and Southeast parts of the US, having previously worked in corporate finance and equity capital markets at Deutsche Bank and Bankers Trust Company in New York and Hong Kong. 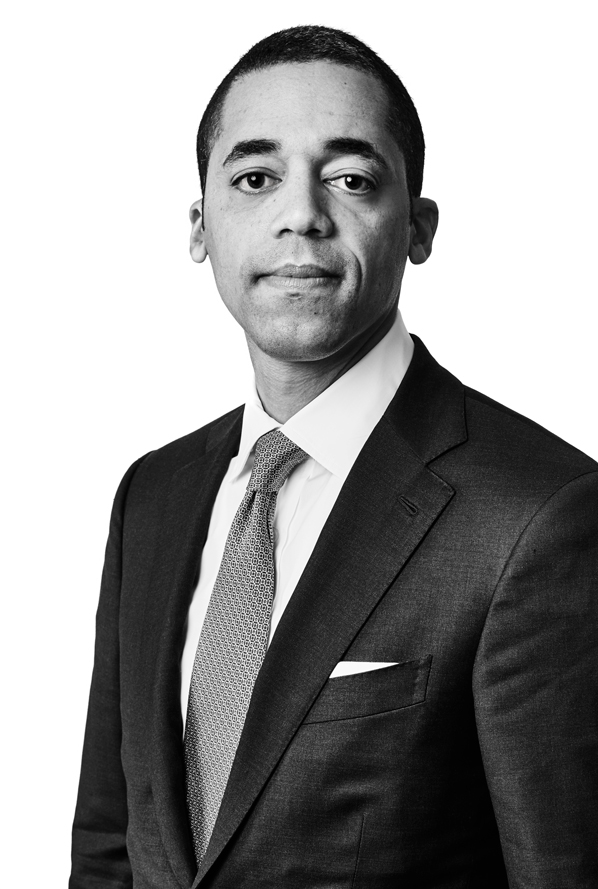