Immanuel joined Campbell Lutyens in 2004 and is Head of European Secondaries, as well as overseeing the firm’s secondary advisory activities in Asia Pacific.

Over the last 15 years, he has advised on landmark secondary transactions for both LPs and GPs, which helped build the European secondary business into the leading advisor in the region, as well as establishing the Asia Pacific secondary practice in 2016. Immanuel has led over 60 mandates and worked on some of the largest and most complex transactions completed globally. 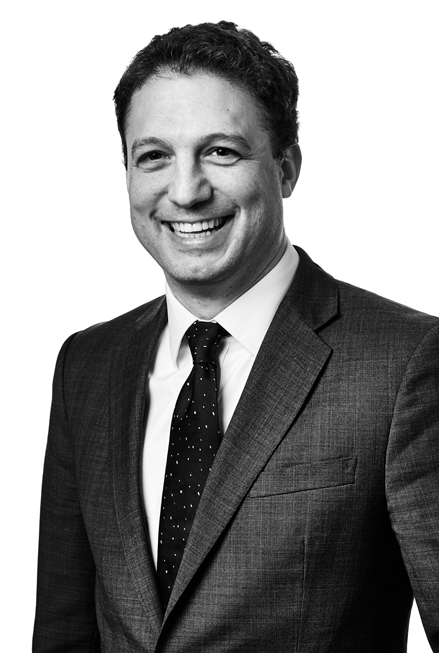